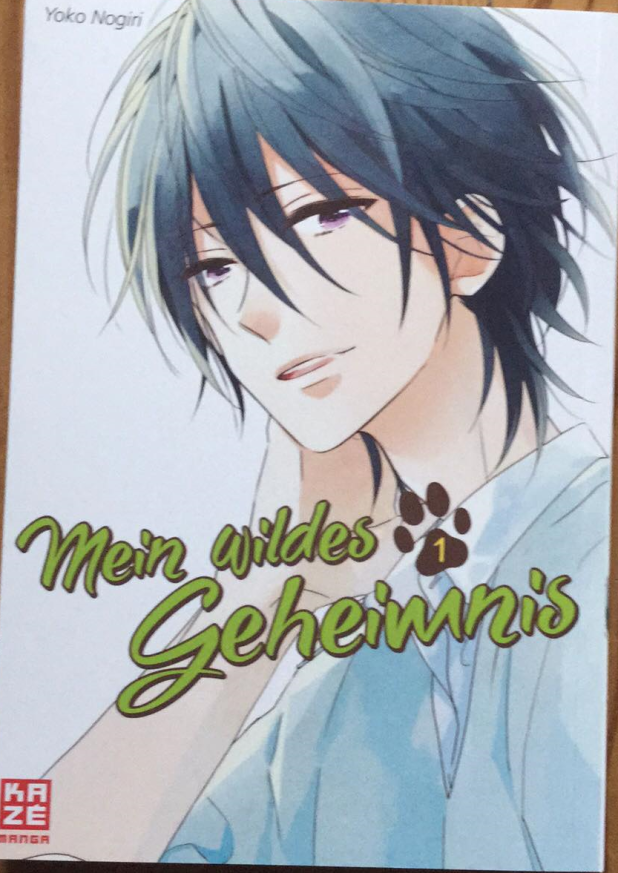 New school? New luck? Komugi tries to do her best for her first day at school. However, a guy starts to sniff on her and she feels very weird and unsecure. Indeed, that guy named Yu turns out to be a wolf. Not only Yu, but the four most popular boys have an animal secret. Komugi feels more and more attracted to Yu which is a thorn in the side of many people.

The storyline of the manga is a bit kitschy and exaggerated. In addition, there are no real suspenses which makes the reading not very thrilling. In other words, it is a bit boring because nothing really happens. The plot is a typical romance story: A girl, who is an outsider at school, hangs out with the 4 most popular and handsome boys. 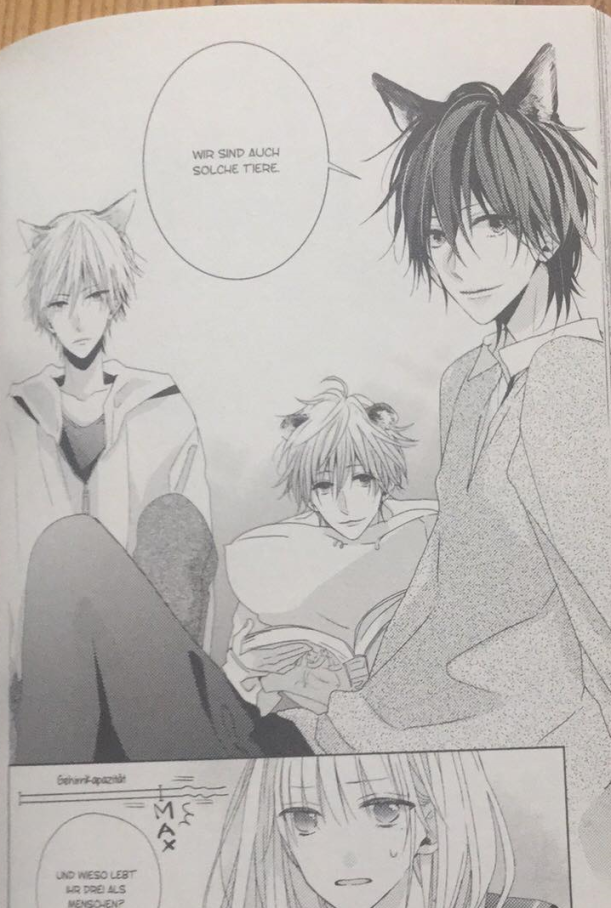 Being about boys turning into different kind of animals makes the manga a fantasy story. The animals are: a wolf, a cat, a fox and a tamuki, where the latter is a Japanese raccoon dog. In fact, the background stories about the species are good explained and easy to follow. In addition, those boys can also be in a half transformation state meaning that they have animal ears and a tail, also called Kemonomimi (like Sodom in UraBoku).

The manga is filled with emotional and funny elements. The most dominant emotions are love and sympathy, especially for Komugi who is excluded at school. However, no strong emotions are present. Mentioning the funny elements, the conversations between the characters, especially the awkward situations of Komugi in front of those guys are amusing. 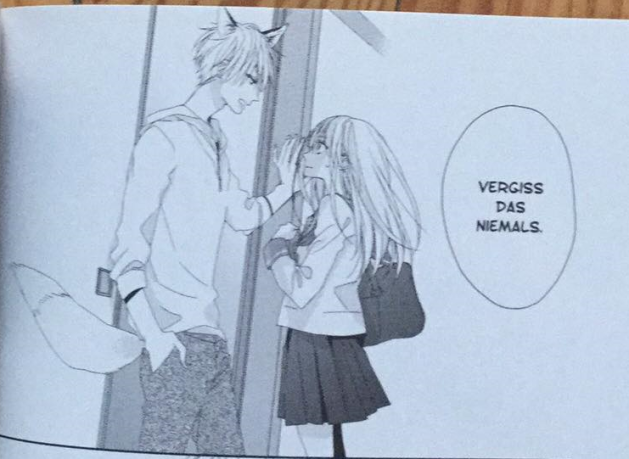 Besides funny aspects, the story also includes some serious topics. Komugi is a young girl who suffers from bullying at school. Bully is a serious topic which does not only take place in schools but also in other environments such as at work. Nonetheless, Komugi is very scared as she visits her new school. She is afraid that the same will happen again as at her old school: being bullied and excluded.

Furthermore, the characters in ‘That Wolf-Boy is Mine’ are quite divers. Not only the boys differ in their personalities but also the girls. Komugi can be described as very shy and insecure due to her awful experience with female classmates. Yu has a very kind and lovely attitude especially towards Komugi. On the other side, Rin is not very fond of her and distrusts her. We like the art of the manga. The character design is very beautiful and quite detailed. The emotions are also very well done. Indeed, the manga does not contain many landscapes which is not necessary to tell the story. We are also fond of the animal and the Kemonomimi designs because they are very cute.The cover represents bright colors such as bright green and white. The front cover shows Yu in his human form whereas on the back cover he has his wolf form. 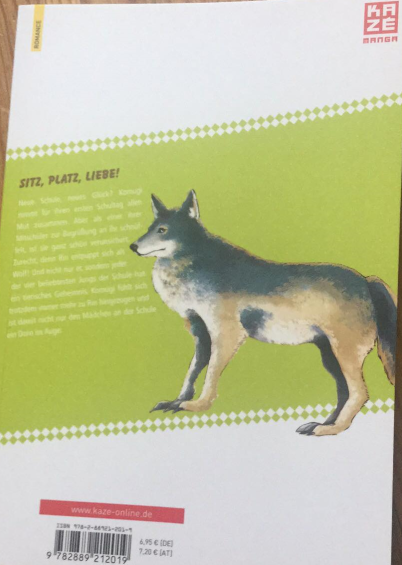 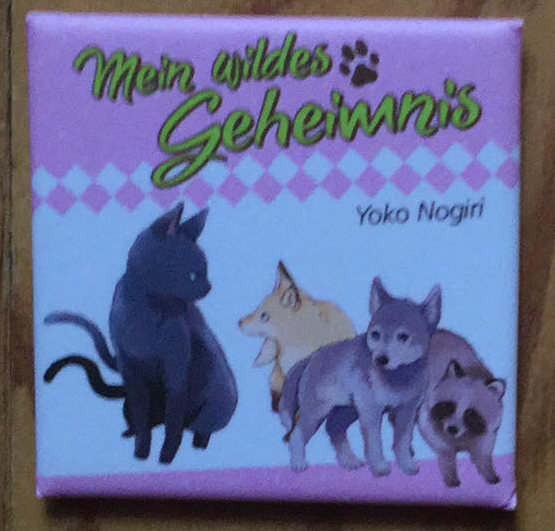 All in all, the story sounded interesting at the beginning but turns out being rather boring. More thrilling and unexpected things could have been included. However, it might be interesting for readers who like typical romance stories located in high school.

Side Note: we like the inclusion of the magnet which shows the four boys in their cute animal form.