This article is about our first time at the Dokomi. The weather was okay, even though it was windy on saturday and it rained a bit. On sunday the weather was nice, a bit too hot but it was comfortable. The organisation of the convention was really great and the location is perfect as a beautiful Japanese garden is just next to it. So it is also a great opportunity to hang out in the garden and to take pictures. Our line up was the following: on saturday as Eren and Levi from Attack on Titan and on sunday as Ciel and Sebastian from Black Butler (Yume 100 version) 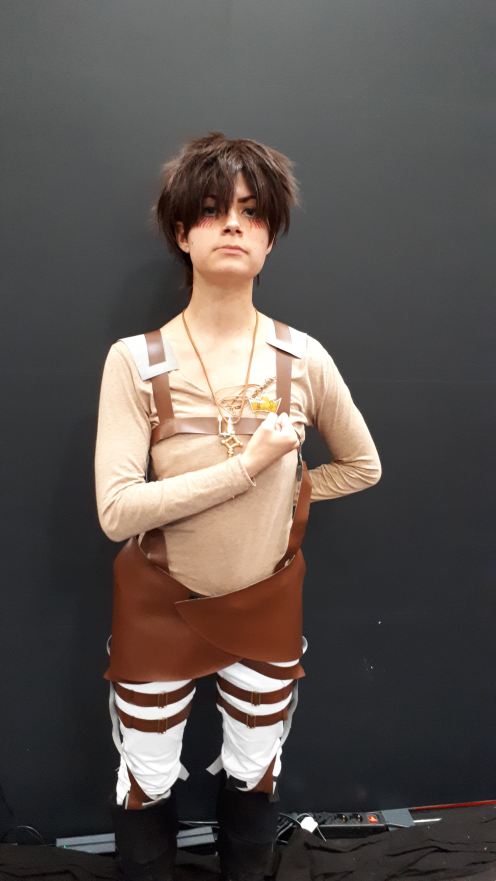 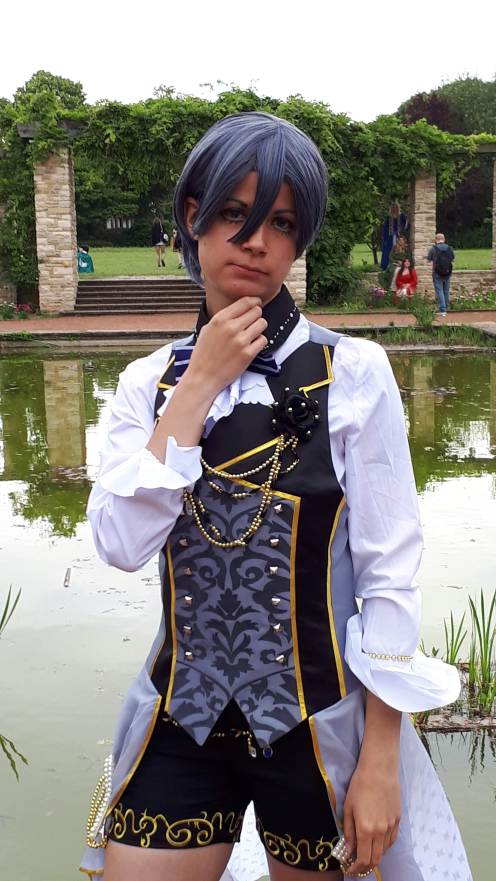 The whole convention spread over several venues and so the convention was very big. Not only many exhibitors were present but also an artist alley, different kind of workshops, Bring & Buy and a gaming arena were there. Clearly, a maid cafe, photo booths and even cosplay tables and gatherings were also to be found at the Dokomi. For live acts, the cosplay contest, cosplay auctions,etc different stages were put up. There was also a Cosplay Ball organized which we sadly didn’t attend as we were not able to get tickets. However we love the variety of suggestions they offer. 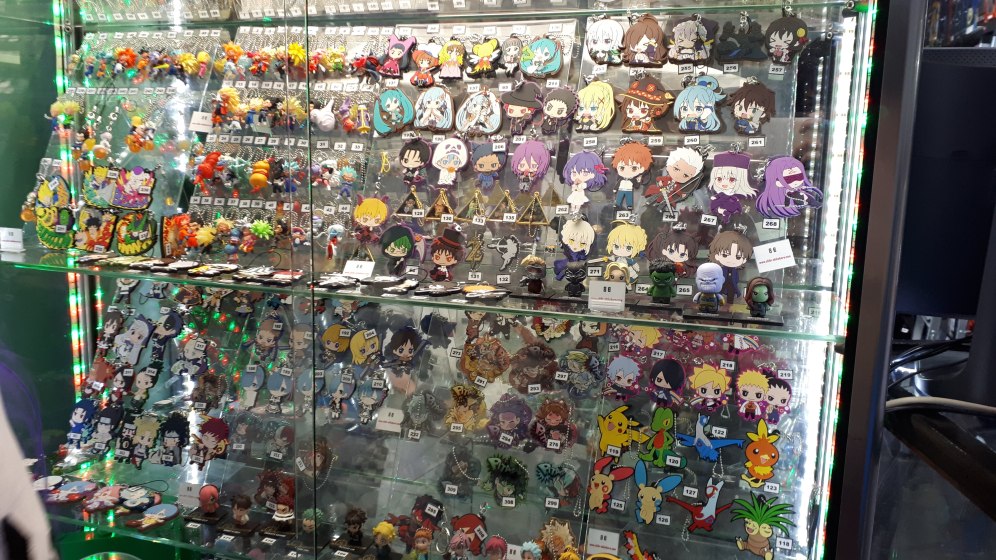 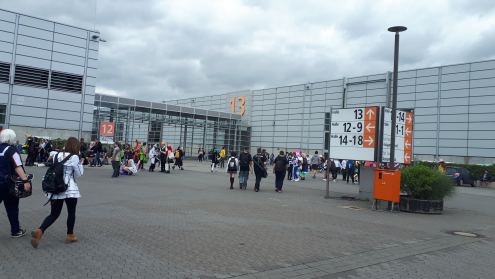 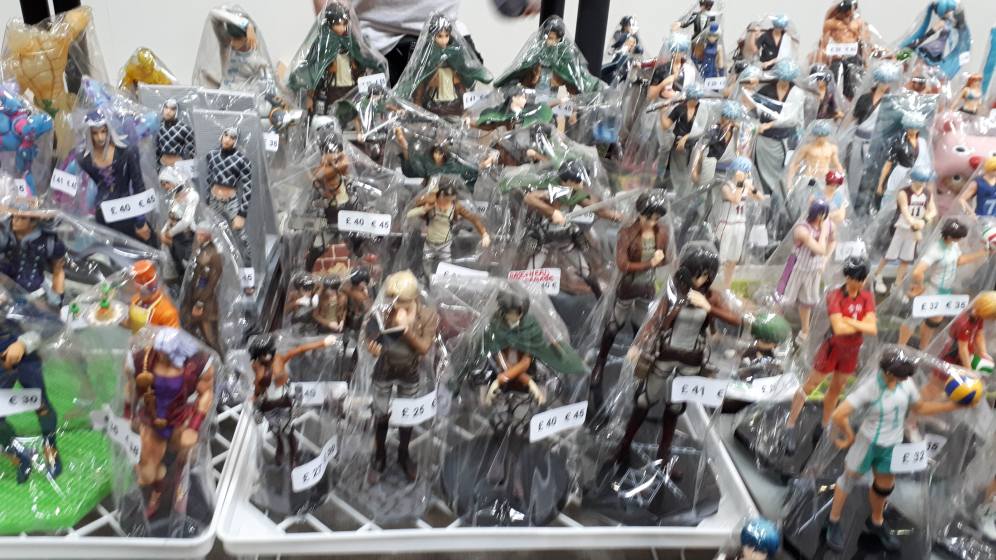 Clearly, we met many great cosplayers. They all looked so fantastic and we are really happy to have (finally) met them. They were all so kind and lovely, thanks again for the pictures. We also appreciated that many people asked us for pictures regarding both costumes. 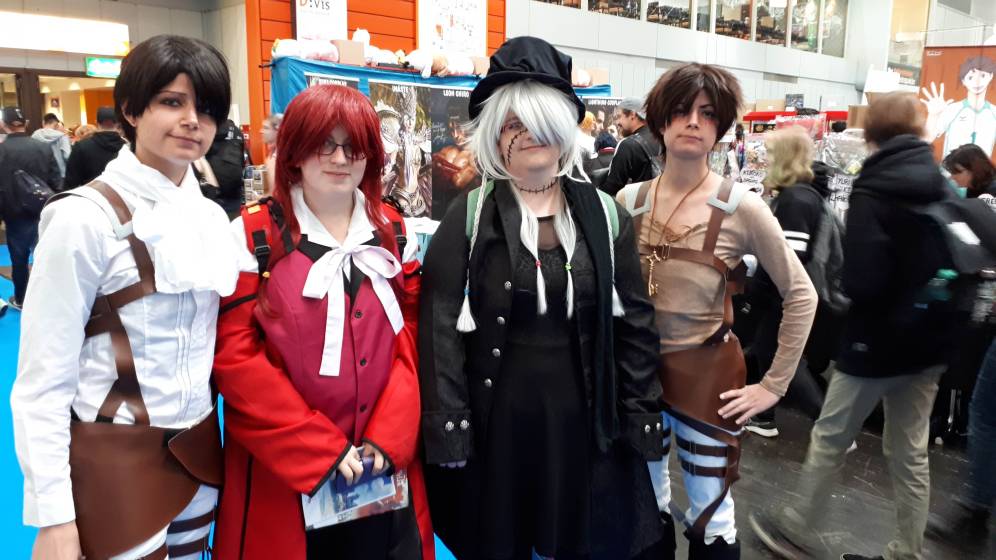 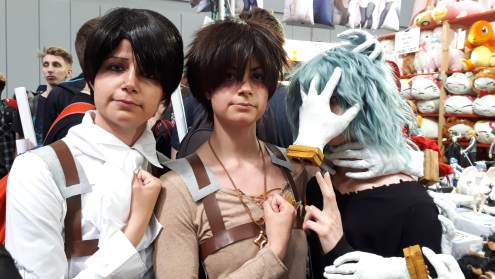 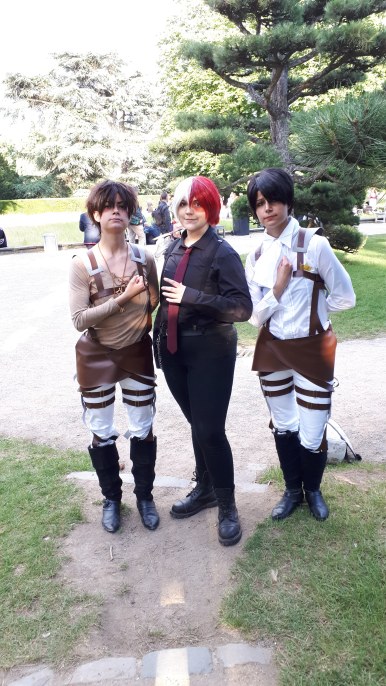 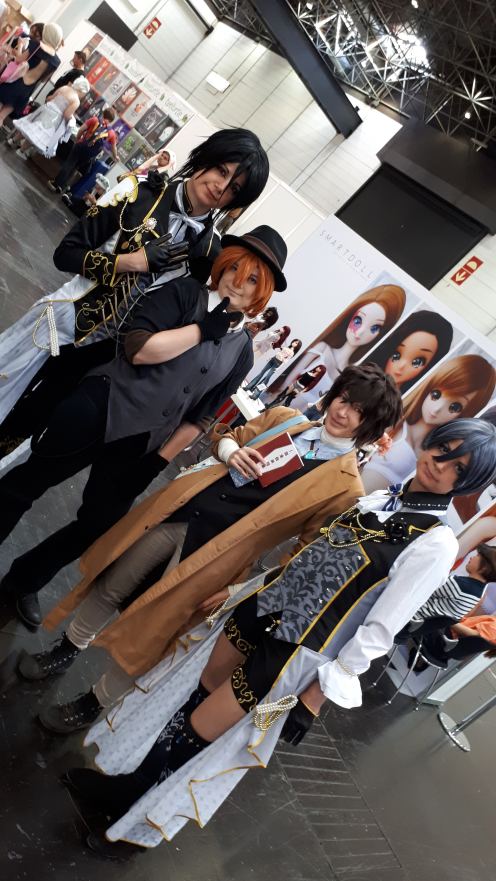 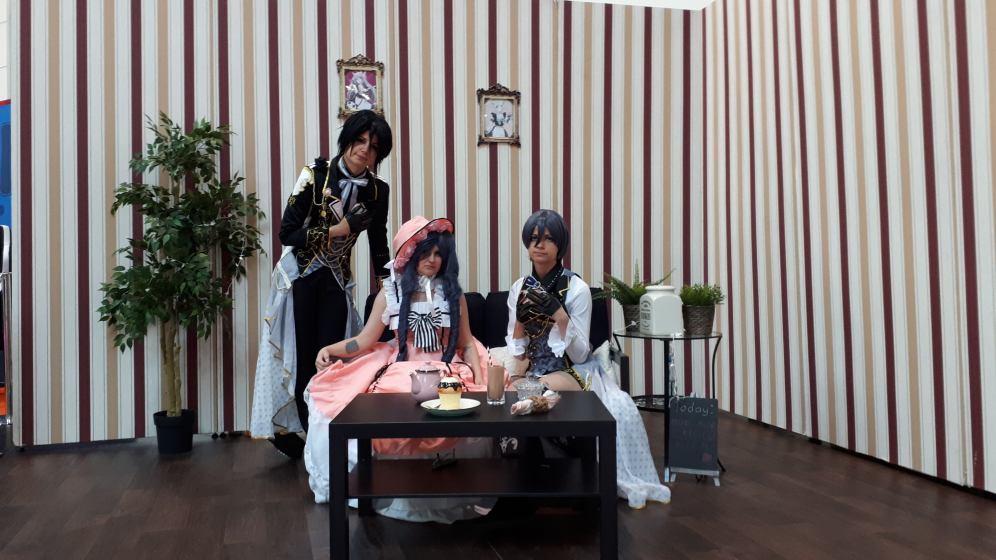 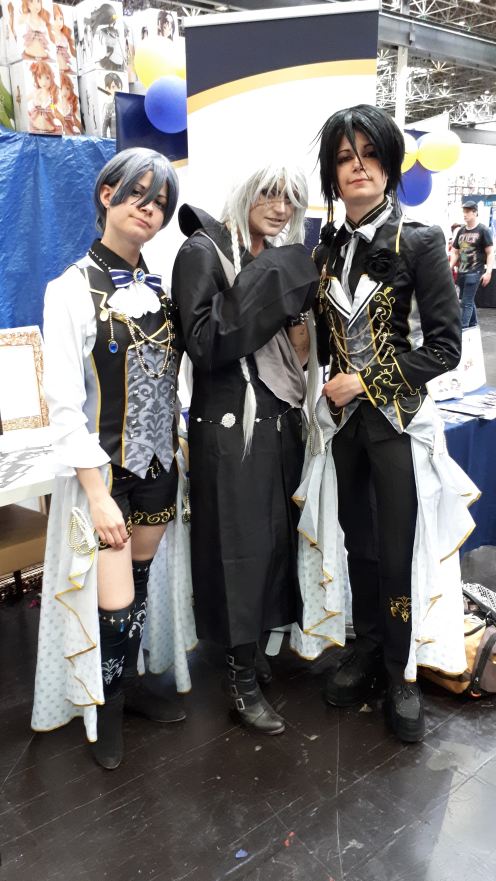 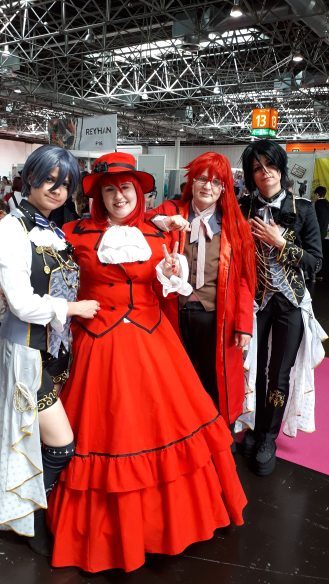 Indeed, we also participated in a cosplay gathering, it was the one of Attack on Titan. Here is a picture from the gathering. Thanks to the lovely cosplayers who took the pictures.

We also bought a lot of stuff not only in the exhibitors venue but also in the artist ally as they sold beautiful merch. We also got some nice prints from amazing cosplayers we love. Additionally, we also received some beautiful flowers from such nice people, and these crowns from cosplayers of the manga King in Lab Coat (which we definitely recommend). Here are pictures of what we bought and received at the Dokomi. 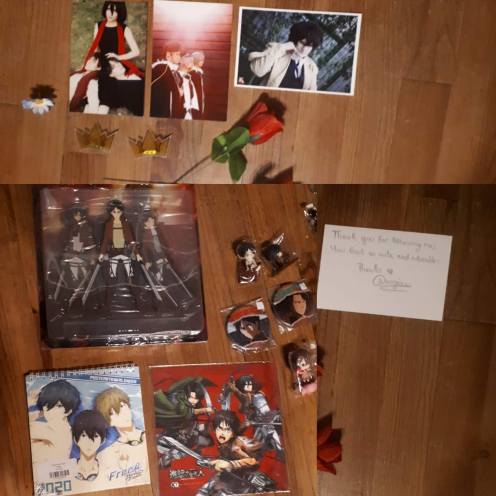 All in all, we spent an amazing time at the Dokomi. It was an unforgettable experience and we also took home many great memories, not only from the organisation itself but also from all the great cosplayers we have met. A further great moment was as some cosplayers took the time to do a photoshoot of and with us. Thanks again for your time and patience.

We will definitely come back next year. We hope you enjoyed our review.

Side Note: If there are any people on the photos who want them to be removed, please let us know (＾ω＾) .